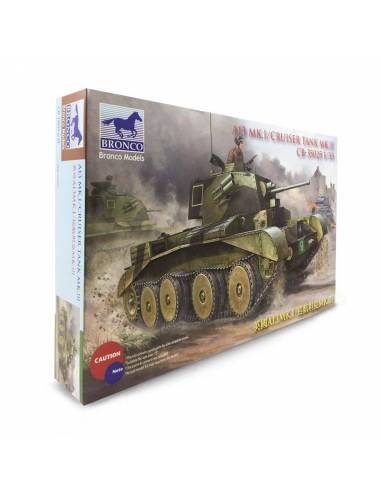 Model kit of BRONCO company, for the construction of British A13 Mk.I / Cruiser Tank Mk. III of WW II, in 1/35 scale

The A13Mk.II cruise tank MkIV began mass production in June 1939. The Mk.IV type is roughly the same as the earlier Mk.III type. However, the frontal armor of the turret was increased to 30 mm and the additional armor of the slope was added on the sides. This makes the turret larger and has a more modern appearance, but the equipment remains the same. The first 30 production MkIV tank gun shields were equipped with protective armor, which is also a standard feature for the conversion from MkIII tanks to MkIV. Later, the front armor and gun shield of the tank also increased in thickness. Most A13 Mk.IV types were sent to France in 1940 to equip the former British armored divisions. Later, the A13 MkIVA was improved. The coaxial Vickers machine gun on the front of the turret was replaced by a 7.92 mm Besa machine gun. The A13 MkIVA type is mainly used in Greece and North Africa. Most of the A13 Mk.III tanks that survived the fall of France were refitted and upgraded to Mk.IVA standards. 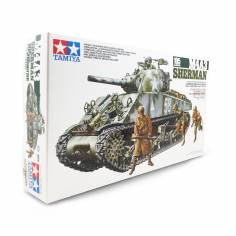 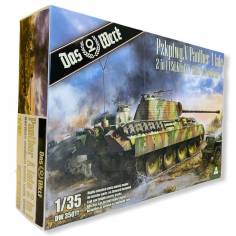 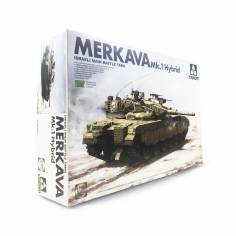 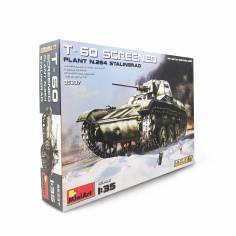 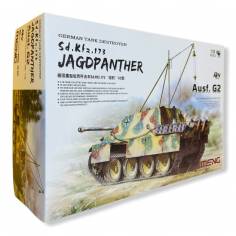 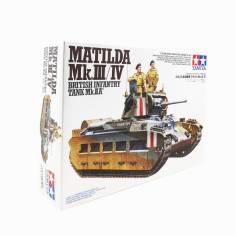 Tamiya
TAM35300
€35.50
Plastic model kit of the company TAMIYA, for the construction of the British Infantry Tank... 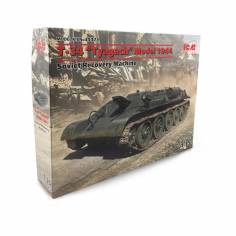 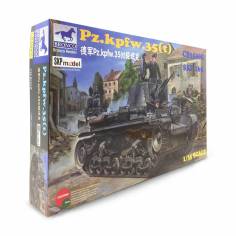 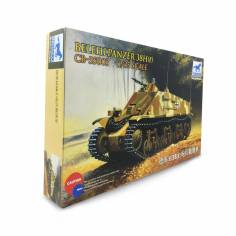 Bronco
CB35003
€21.00
Plastic model kit of the company BRONCO, for the construction of the German tank Befehlpanzer 38H...
Tap to zoom