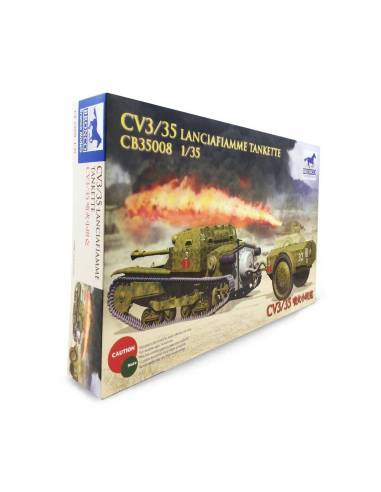 Plastic model kit of the company BRONCO, for the construction of the Italian tank CV L3 / 35 Lanciafiamme Tankette of the Second WW, in 1/35 scale

In the 1930s, Flytech/Ansado Company imitated the British Cardeno Mk.VI tank named CV29. By 1933, the CV29 was greatly improved and named CV33 and used by the Italian army. The backbone of the mechanized force. Since then, CV33 has undergone many improvements, and this series is collectively referred to as L3. The improved L3 introduced in 1935 was named CV35. The equipment and volume of CV33 and CV35 are basically the same, but the appearance features are somewhat different. CV35 body armor is rivet joint type. A total of about 2,500 L3 series have been produced and they have been exported to many countries, including Albania, Austria, Spain, Bulgaria, Hungary, and Greece in Europe. China, Afghanistan and Iraq in Asia. South US countries include Brazil and Bolivia. On the basis of L3/33 and L3/35, the Italians developed a long flamethrower and a towed 110 gallon/500 liter fuel trailer at the MG position. Each Italian tank brigade in North Africa is equipped with a row of this L3 fire-breathing small tank. 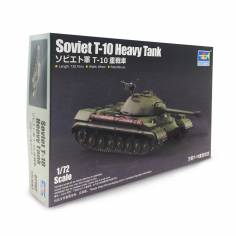 Trumpeter
TRU07152
€14.00
Plastic model kit by TRUMPETER, for the construction of a Russian T-10 Heavy Tank of the Second...
View Bronco
AB3513
€19.00
The kit includes parts for assembling tracks, joined by the modeller one by one, for the German... 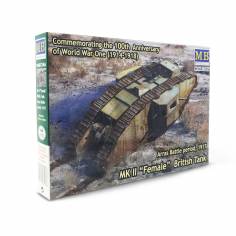 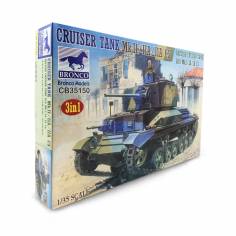 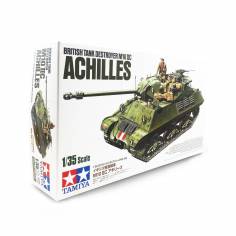 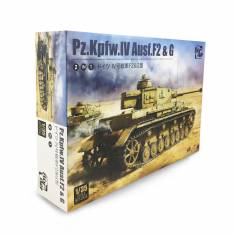 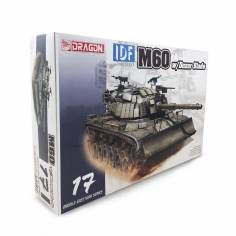 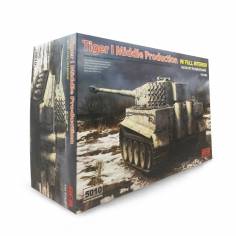 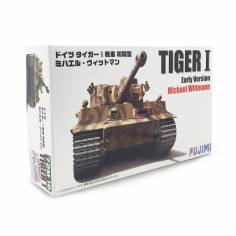